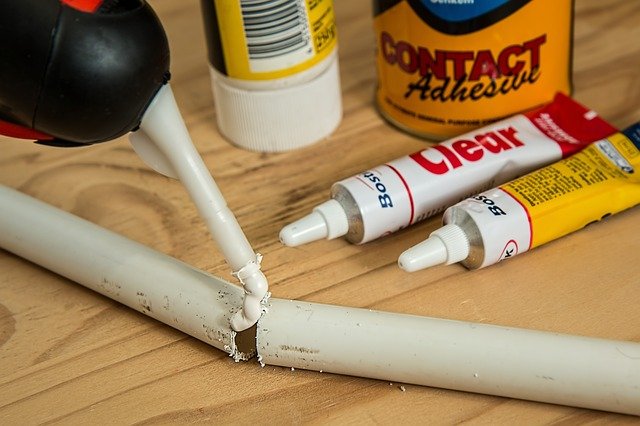 As interested parties watch the Legislature’s latest attempt to extend broadband to rural areas, one of the state’s few suburban counties is taking matters into its own hands.

Putnam County, a subdivision-flush bedroom community, will invest some of its American Rescue Plan funds in laying fiber optic lines. Private internet providers such as Frontier have also begun burying lines or hanging them on utility poles, in the race to capitalize on Putnam’s concentrated, relatively affluent population. Frontier is also hanging lines in Charleston.

County commissioners Ron Foster, Andy Skidmore and Brian Ellis are adamant in their desire to blanket the county in fiber optic lines, hundreds of encased, hair-thin glass lines that use light to transmit an internet signal. They are far faster than metal cable and dwarf the phone-based speed of digital subscriber lines, or DSL.

It’s not that Putnam is an internet desert. Far from it, by West Virginia standards. Competition is the goal. Suddenlink has been the most prominent provider in Charleston. The company also maintains a significant Putnam presence. Unlike Kanawha County, Comcast does substantial business in Putnam and gets generally good reviews.

Foster is quick to mention that each time Suddenlink service is put on the county commission agenda, chambers are full. And people aren’t happy.

“I’m a Suddenlink customer,” says Commission President Skidmore. “I pay $130 a month and am supposed to get 300 megabytes per second. I do speed tests and get nowhere near that. It’s all about competition. Until you have competition you won’t invest in infrastructure, and you won’t be aggressive in pricing because you don’t have to be.”

Skidmore said he believes internet speed is not merely instrumental in streaming Netflix.

“As far as internet being a utility, businesses looking to relocate check internet speeds as much as water and sewer,” Skidmore said. “We do not have adequate speeds to offer.”

Putnam commissioners did not arrive at their fiber decision without deliberation. They visited 16,500-strong Ammon, Idaho, which has embarked on a similar project; Birmingham, Alabama; and municipalities in Texas and Utah.

Foster said Ammon is the crown jewel among do-it-yourself fiber optic towns. While Putnam commissioners cast an eye to the bottom line, a simple Google search reveals glowing tributes to its somewhat-socialistic approach.

“That’s the model we’re going to build off of,” Foster said.

Ammon has been hailed as an example of what a local network can be. Homeowners must pay for the fiber installation, either up front or over time, at a price which typically hovers at about $20 per month. Upfront costs are about $3,200.

Past that, however, the deal gets better. The customer has paid for both the fiber and functionality. All he or she needs is a provider, who is unencumbered by the cost of maintaining, installing and servicing lines. The city of Ammon does all that, at no profit. The money it receives to install fiber only covers costs.

“The Ammon network has reduced the cost of a one-gigabyte connection available via one of the ISPs from $99 a month [with a minimum three-year contract] to $9.99 a month with no contractual obligation,” according …….