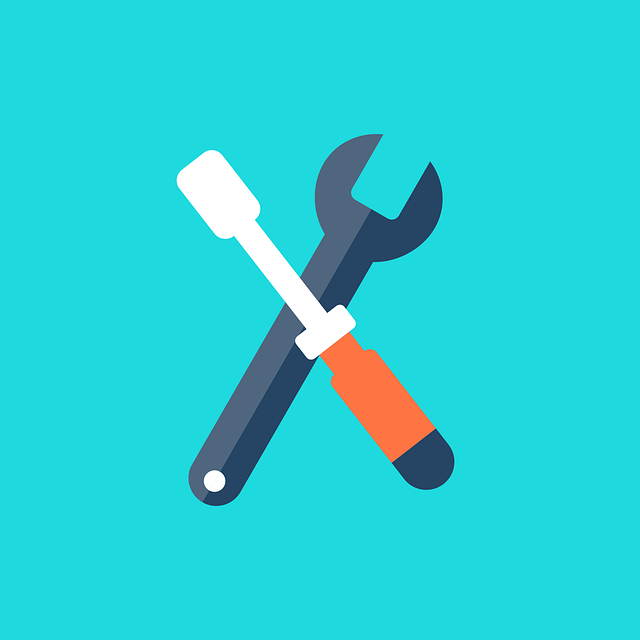 At just 14, Shiven Taneja didn’t spend his Christmas break like many of his classmates, occupied by video games, bingeing Netflix or even relaxing after a long semester of schoolwork.

Instead, as the country saw COVID-19 numbers surge once again, driven by the Omicron variant, the teen rolled up his sleeves and started building homemade air purifiers for those in his community of Mississauga, Ont.

“Anxiety levels were rising again, and over my winter break, I had the time. So I felt like, why not just do it?” he said in an interview with The Current’s Matt Galloway.

Known as Corsi-Rosenthal boxes, the do-it-yourself devices were developed in 2020 by two air filtration experts, Dr. Richard Corsi and Jim Rosenthal. (Although some experts credit Kris Ray, the air quality program manager for the Confederated Tribes of the Colville Reservation in Washington state, for developing similar units as early as 2019.)

On Boxing Day, Taneja posted an offer on Twitter to build the boxes for others. That post went viral and Taneja has since built around 20 of these devices for neighbours, local seniors and even a fencing studio.

Since building his first Corsi-Rosenthal box on Dec. 12, Taneja has built around 19 more units. Some of his customers include neighbours and an Oakville, Ont.-based fencing studio. (Submitted by Kavita Taneja)

Initially, he was only going to build a unit for his family. But he soon figured others in his community could also benefit, particularly seniors.

“I decided, well, getting the materials [and] actually building it might be hard for elderly people, so I decided I would build it for them,” he said.

He charges $150 for each unit, which is just the cost of the materials. It usually takes Taneja an hour or two to build one, but he said the process is “surprisingly easy.”

“The older you are, the harder it is — because you have to continuously bend down and sit,” he said. “But for me, it’s around two or three on a scale of 10.”

Taneja says he’s always had an interest in engineering; he’s previously tinkered with Popsicle sticks, motors and 3D printers. While these air purifiers were his first large-scale build, that wasn’t enough to deter him.

Bang for the buck

The Corsi-Rosenthal boxes that Taneja builds consist of four 3M 1900 grade air filters and a 20-inch box fan. Taneja carefully tapes the filters together to form a box shape, and then tapes the box fan on top.

It’s unclear how many coronavirus particles are filtered out by these boxes — if any at all. But a case study done by researchers at the University of California, Davis’s Western Cooling Efficiency Center suggests they could be helpful.

WATCH | Shiven Taneja walks us through building a Corsi-Rosenthal box: