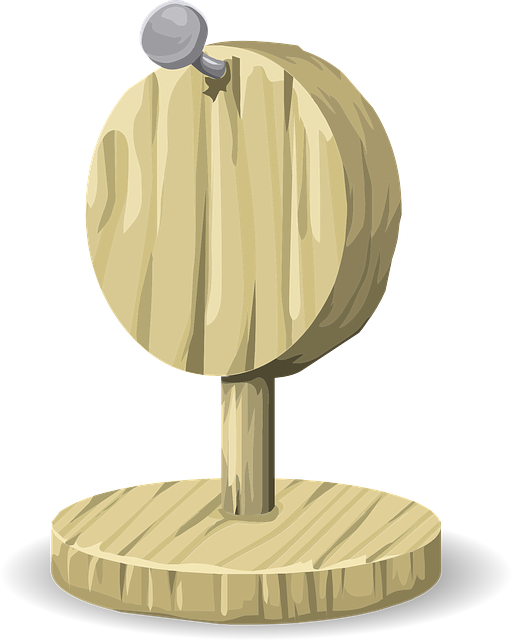 How a 1950 voice assistant could mute the radio – Popular Science

LONG BEFORE SIRI, there was Audrey. But even before Audrey, there was the blueprint for the name-challenged Voice-trol.

In June 1950, Popular Science contributing writer Karl Greif, an electronics technician from upstate New York, offered do-it-yourself instructions for building a voice-activation switch that ultimately became known as Voice-trol. At the time, voice activation was such a novelty that DIY was just about the only option available to enthusiasts. “There’s power in your voice,” Greif wrote. “It can be used to make many kinds of apparatus heed your wishes.” Today, voice-command alternatives abound, but for most “apparatus,” it takes at least some DIY mojo, such as the ability to install a hub and integrate it with appliances, to realize the power in your voice.

Greif’s 1950 instructions came with electrical schematics and a list of parts that included resistors, capacitors, switches, a transformer, and a microphone. Since his designs required users to dissect the electronic entrails of the device being voice-activated, his DIY voice activation was not for amateurs. Familiarity with soldering irons and voltmeters was a prerequisite. Still, his device responded to simple voice commands—or, more accurately to sounds—to control a toy train, mute a radio during commercials, or open a garage door. For instance, a single-syllable word like stop would trigger an electric relay and stop the train (any single-syllable word could do, or just a clap). A double-syllable word, like forward, would trigger the relay twice and start the train moving. Greif even gave instructions for a bell-ringing baby monitor. The voice-command unit could be placed beside a crib and wired to an alarm bell, installed in a different room. Whenever the baby cried, the alarm bell would ring. Four years later, in the magazine Popular Electronics, Greif described a voice-activation prototype he’d developed and dubbed Voice-trol, which was designed to plug into then-popular toy train models with less effort and assembly.

In 1952, Bell Labs debuted a much more sophisticated voice-command machine. Audrey, or Automatic Digit Recognizer, was a room-size computer capable of recognizing the spoken words for numbers zero through nine; it could even automatically dial the numbers.

Voice-control technology has come a long way since Voice-trol and Audrey. Yet even after more than half a century marked by major voice-technology milestones, voice-activated home appliances have not caught on the way Greif envisioned (with the exception of connected or “smart” TVs). While we’ve grown comfortable talking to our devices, powered by today’s popular voice assistants like Amazon’s Alexa, Apple’s Siri, Google’s Assistant, and Microsoft’s Cortana, they are used chiefly to control communications like texts and phone calls, or to operate virtual services like internet search, navigation, online shopping, and music. Unlike their 1950s ancestor, which could only detect sound, they are quite capable of parsing basic voice commands like “Call Mom” or “Play Dire Straits.” But when it comes to controlling physical objects like home appliances, voice activation takes a bit more effort. Not only do you have to take steps to set up such smart appliances, but every device also seems to have its own app and specific commands that require some getting used to, and the appliance may even require voice training if it is …….